PureVPN has several features are absolutely interesting, like the possibility to buy extra features on top of your subscription, VPN Apps for all devices even Extensions for Chrome and Firefox. PureVPN most of all seems to be a pretty good choice for companies.
If needed to buy vpn with Perfectmoney or Webmoney, so go on above menu. 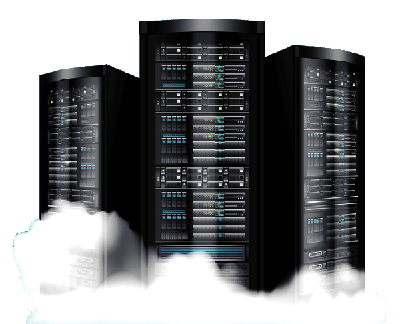 Up to 10 Multi Logins

One Account for Multiple Devices. What More Could You Ask For!
Here’s why you would be glad to have PureVPN’s 10 multi-logins feature : Protect up to 10 devices One account would suffice for your family & Freinds.
No bandwidth limit or server switching restriction regardless of the number of simultaneous logins 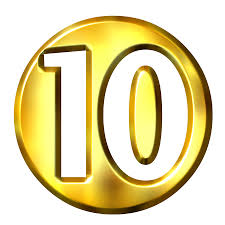 Our global network of 2,000+ strategically placed servers helps you overcome any restriction.
Check Out PureVPN Huge List of VPN Servers. You can find all locations on the below.

Benefits of having split-tunneling

Benefits of having split-tunneling:
With Split Tunneling, watch foreign TV shows/movies while using the internet with local IP addresses Share P2P files without compromising your online privacy with Split Tunneling Access devices on your local network while using the VPN while enabling split tunneling If you don’t have Split Tunneling enabled:
You won’t be able to access overseas and local content simultaneously Transmitting all data through the ISP finishes your bandwidth You can’t access LAN devices while you’re connected to the VPN client 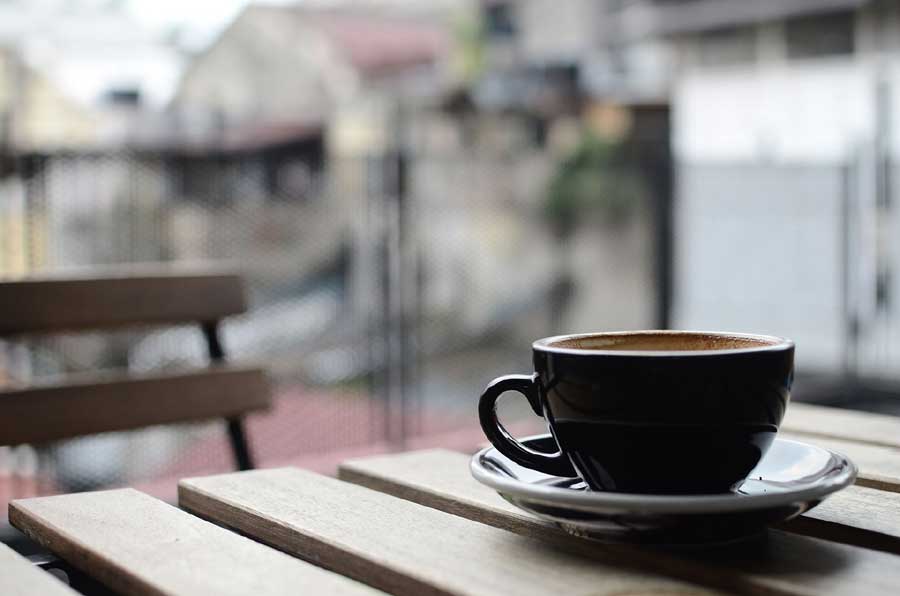 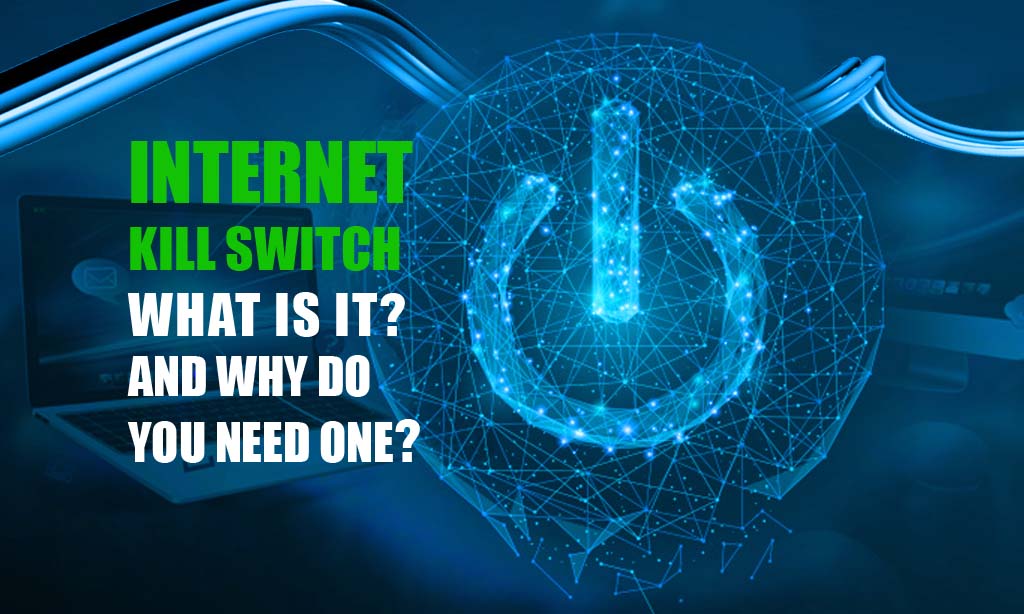 Is My Wifi secure? How to secure WiFi Home Network in simple steps?

Here’s a basic checklist that you should follow to secure your wireless network: Always change the name of your home network (SSID) periodically.
Always create a unique and strong password and update it frequently.
Always use and activate the strongest Network Encryption. Filter MAC Address on your network.
Never share your network credentials with your guests. Limit your wireless signal range. Turn off your Wifi when not at home. Keep your router’s firmware updated. Use Network security products such as a VPN for maximum security. 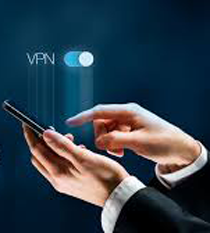 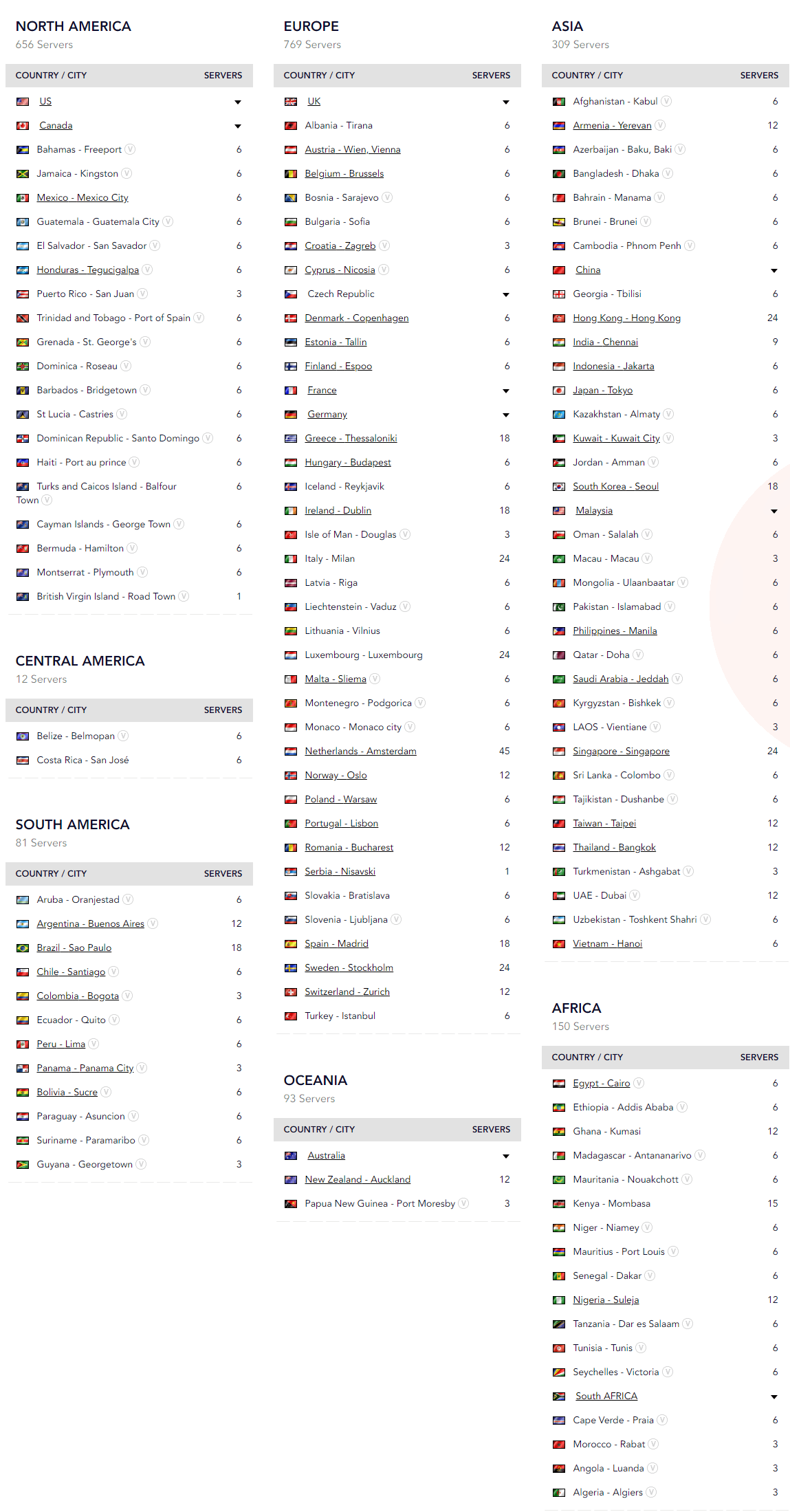