Sydney IP: The name Sydney comes from “Sydney Cove” which is where the English Governor (later Admiral) Arthur Phillip established the first settlement, after arriving with the First Fleet. On 26 January 1788, he named it after Thomas Townshend, 1st Viscount Sydney, who was the home secretary at the time, and the man responsible for the plan for the convict colony in Australia.

The “City of Sydney” was established on 20 July 1842[2] by the Corporation Act which encompasses present-day Woolloomooloo, Surry Hills, Chippendale and Pyrmont, an area of 11.65 km. There were six wards established by boundary posts. A boundary post still exists in front of Sydney Square.

Melbourne IP: Melbourne City Centre (also known colloquially as simply “The City” or “The CBD”) is an area of Melbourne, Victoria, Australia. It is the area in which Melbourne was established in 1835, by John Batman and John Pascoe Fawkner, and its boundaries are defined by the Government of Victoria’s Melbourne Planning Scheme. Today it comprises the two oldest areas of Melbourne; the Hoddle Grid and Queen Victoria Market, as well as sections of the redeveloped areas of Docklands and Southbank/South Wharf It is not to be confused with the larger local government area of the City of Melbourne.

One of the oldest cities in Australia, Brisbane was founded upon the ancient homelands of the indigenous Turrbal and Jagera peoples. Named after the Brisbane River on which it is located which in turn was named after Scotsman Sir Thomas Brisbane, the Governor of New South Wales from 1821 to 1825, the area was chosen as a place for secondary offenders from the Sydney Colony. A penal settlement was founded in 1824 at Redcliffe, 28 kilometres (17 mi) north of the central business district, but was soon abandoned and moved to North Quay in 1825, opening to free settlement in 1842. 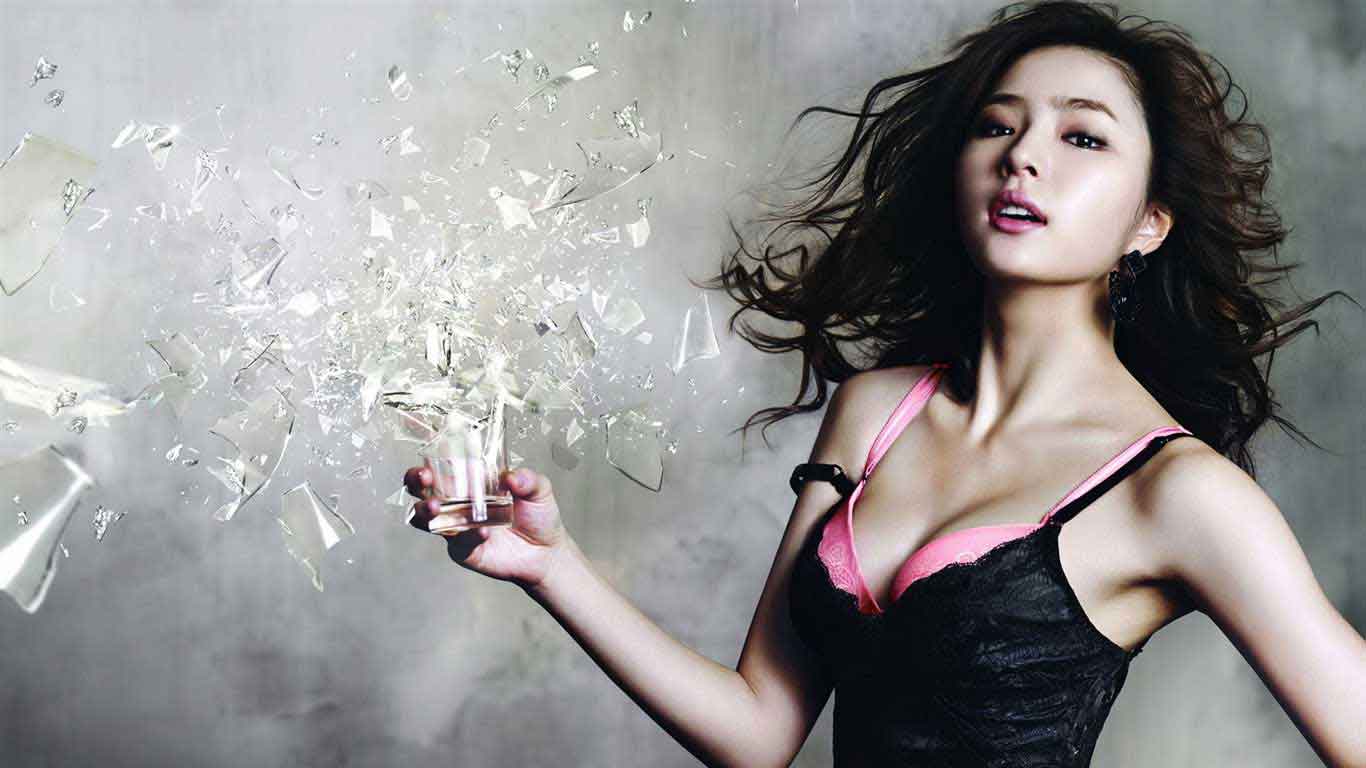